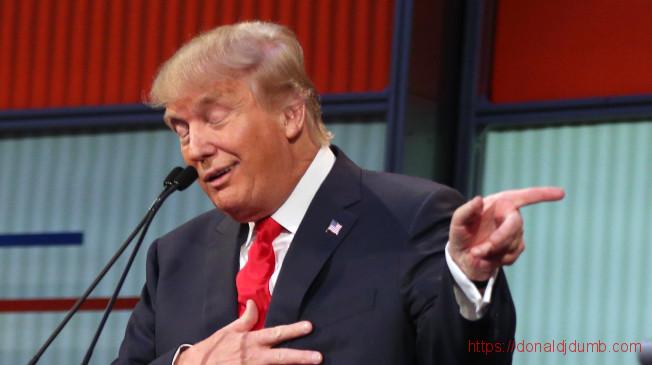 Don't Be Diluted
An Evening with Stallion Cornell