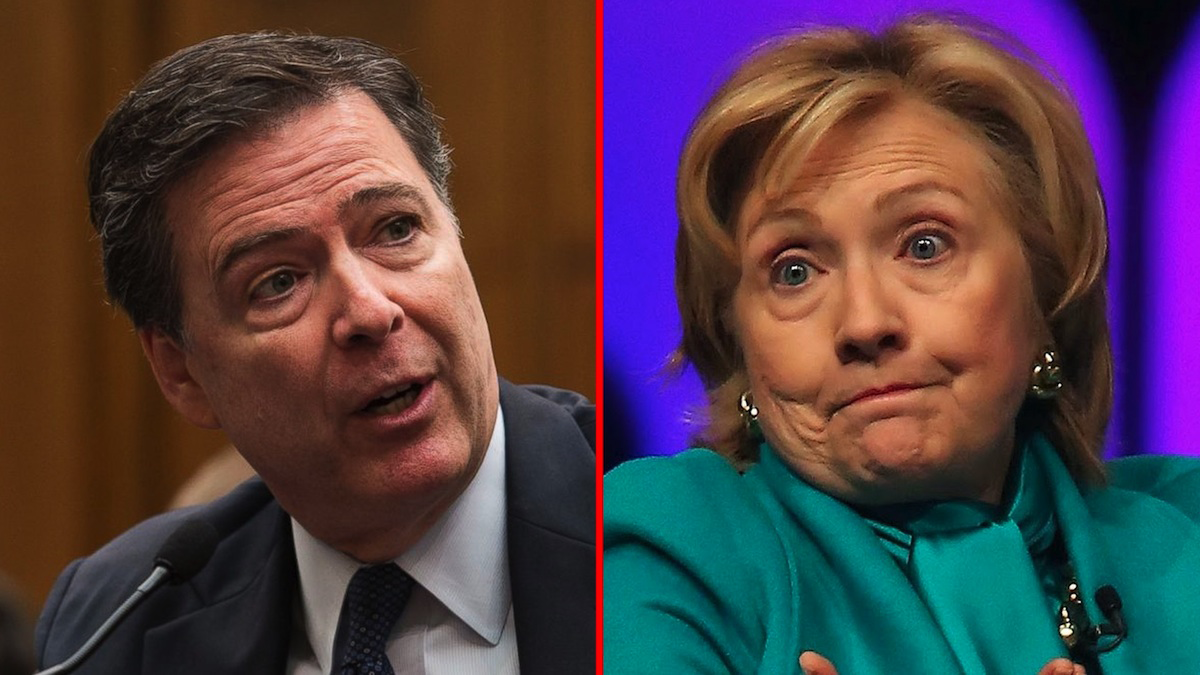 So a couple with two young children is about to go out for the evening, and they call a babysitter service. Since they called with short notice, they only have two potential sitters to choose from. The service sends over a short description of each that outlines their plusses and minuses.

“Hmmm,” Mom says. “The first one is a guy named Jeffrey Dahmer.”

“Yeah,” Mom says, nodding. “Plus he dismembered them and ate them. Pretty gross, actually.”

“Don’t tell me you’re even considering him.”

“Well,” Mom says, “the other choice is Jerry Sandusky.”

“He’s the former assistant Penn State football coach who was convicted of 52 counts of child molestation.”

“That shows he’s competent,” Dad says. “Certainly more competent than that Dahmer guy. What, has he ever even held a job? Sandusky was very well-respected. He won awards and everything.”

“Well, yeah, but if you set that aside for a moment…”

“Well,” Dad says, “wouldn’t you agree that he’d be better than Jeffrey Dahmer?”

“Sandusky molests children! We can’t leave our kids alone with him!”

“Well, molesting children is bad, but isn’t killing them and eating them worse?”

Mom can’t believe what she’s hearing. “Neither one of them is acceptable,” she insists.

“But for the sake of argument,” Dad says, “wouldn’t you agree that you’d rather have our children molested than murdered?”

“What? How am I supposed to answer that?”

“I’m not saying having our kids molested is good,” Dad says. “I’m just saying it’s better than the alternative. I, for one, would rather keep my kids alive, thank you very much.”

“I, for one, would rather make sure my kids are neither murdered nor molested. I’m calling a different sitter.”

“What?” Dad says, shocked. “You can’t call a different sitter. This is the service we always use!”

“But neither of these choices is acceptable!”

“Well, one is clearly more acceptable than the other.”

“No. Both are unacceptable.”

“So you think pedophilia is as bad as cannibalism?” Dad asks, his voice rising. “Is that it? Are you really saying that?”

“I’m saying that the comparison itself is ludicrous,” Mom says. “Both pedophilia and cannibalism are so awful that neither can ever be considered as viable options.”

“These are the choices,” Dad said. “And I, for one, want my kids alive when we come home.”

“And look here!” Dad says as he checks his email inbox. “The service just sent us a new Mp3. It’s a secret recording of Dahmer where he talks about how much he likes to eat people. He even uses a bad word!”

“Is there any information in there that you didn’t already have?” Mom asks.

“You already know he’s a cannibal. How does hearing him talk about cannibalism make him even worse?”

Suddenly, the ground opens up and swallows everyone whole.