There is no more tired political cliche than a tortured Titanic metaphor, but what can I say? I really like rearranging deck chairs. 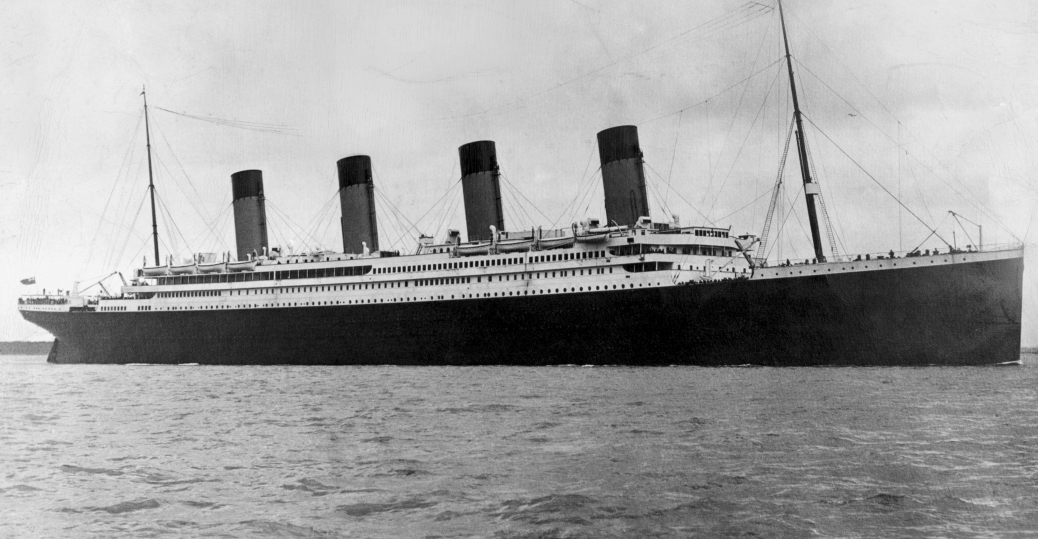 As we join our tortured metaphor, already in progress, the Titanic ship of state is steaming straight toward the iceberg of total, Greece-style fiscal insolvency, frozen in place by an aging nation demanding the fulfillment of governmental retirement promises that are mathematically impossible to keep.

The iceberg is clearly visible across the port bow and has been for quite some time. It blots out the horizon to the west, stretching out as far as the eye can see. There is safe passage to the east, and a small shift to starboard earlier in the journey would have easily prevented disaster. But the rotating roster of captains balked at making even the slightest adjustment. It seems the western waters offer much smoother sailing than the choppy eastern current, and the fickle and restless passengers have been known to make the skipper walk the plank if they rock the boat. So each captain has blithely kept the ship plowing forward, assuming that a successor would make the necessary course correction when the time comes, each one think to himself, “Better that the next guy gets thrown overboard, not me.”

According to the duty roster schedule, the current captain’s term of service is almost up.  His time at the helm was marked by a hard turn to port and an increase in speed, which everyone found exhilarating as they stood out on the deck and let the wind whip through their hair. Now, as the passengers gather to choose someone new, two distinctly unappealing boatswains, one a paranoid criminal and the other a narcissistic imbecile in orange clown makeup, step up to try and take the wheel.

The criminal promises turning even harder to port for an even smoother ride. The imbecile promises to simply barrel ahead until he decides to turn to port. Neither even raises the possibility of  a decrease in speed, let alone the unthinkable option of a starboard turn. Heated discussions ensue about which potential captain will better accommodate the upcoming shuffleboard tournament.

When Lola, a sensible gal who doesn’t play shuffleboard, steps forward and mentions that neither of these possibilities is going to avoid the iceberg, she is shouted down from both sides. You have to vote for one or the other, they all say. Supporters of the criminal point out that the criminal, while demonstrably corrupt, is a very competent and accomplished criminal. The imbecile’s backers point out that his clown makeup keeps the kids entertained, and at least he’s not tacking further to port. Many who are reluctant to back the orange guy do so in the hopes that maybe, just maybe, as he’s diddling with the steering wheel, he might accidentally turn the ship the right way, although there’s an equal possibility that he’ll step on the accelerator because he doesn’t know what the pedals do. (Do boats have pedals?)

So, given that dismal metaphorical reality, what choice do Lolas like me have but to jump ship?

In light of my Order-of-the-Arrow-themed Deseret News column published today, I decided to write a definitive summary of this blog’s illustrious history as the unwitting leader of the anti-Order of the Arrow movement. Rather than make it a regular post, I made it a page, which means as new posts move this one down the feed, a link to my final word on the O of A will always appear below the stallioncornell.com header, alongside Neverland: The New Peter Pan Musical and The Miracle of the Christmas Poo. I plan on making a CES Reply page in the near future.

But as far as the Order of the Arrow goes, you can read my final word on the subject here.