Hello. I am Creaver. Stallion is lazy, and he wanted someone else to post so he wouldn’t have to. So I am posting today. Resign yourself to it.

So I suppose you want to know about me. (Actually, no supposing is necessary.) I was born circa 1913, when records were spotty and English had not yet been standardized. I was raised in joint custody by a pack of wolves and the Department of Motor Vehicles. I don’t like the word “stat.”

I am currently old. I find things to be not as good as other things, like groove things that are shaken. Smells are common. I don’t think that’s something you didn’t already have the pleasure of knowing. But I raise that to point out that effluvia is a subject about which I find much interest, even against my better judgment. It will be plenty of time for questions later.

Now you know some about me, but not all. There is more. I came to prominence when Adria Watley and me stormed the vaudeville circuit singing “Kentucky Waters” even though we had not been booked on the stages and were often cited for disorderly conduct. Lockdown is once where I met my wife, whose name was Frieda Glutz. She is now dead, but that doesn’t stop her from sending me letters. She can be a rascal – stat!

This may have answered your questions. I may have some questions of my own. Just as an example, can you read this question? They say reading is fundamental, but you and I know who writes the checks. Nobody writes checks. It is of a bygone era, and this consternates me.

All of what I have written is encompassed in several categories. Perhaps there is one more to your liking then several of the others. A token of this can be found in several places. Sniff it out.

I have involuntarily patterned my life after Marie Osmond’s. I would have mentioned that at the outset if it weren’t so freaking obvious. I yearn to be a geodetic surveyor. Yearning is not a thing that I typically do, but typical isn’t always an obstacle.

I napped in between paragraphs. You may not have noticed the passage of time. I have chronicled it here for you convenience and for your review.

I think supermarket self-checkout machines are too chatty. They all me a “valued customer,” when everyone can transparently observe that this is a falsity. If it were a person, it would not be wishing me a nice day but rather be smacking me on the tuckus with a broom because I was fondling the grunions on aisle 3.

This is what I have written. I will conclude with a picture of some shoes that are not mine. 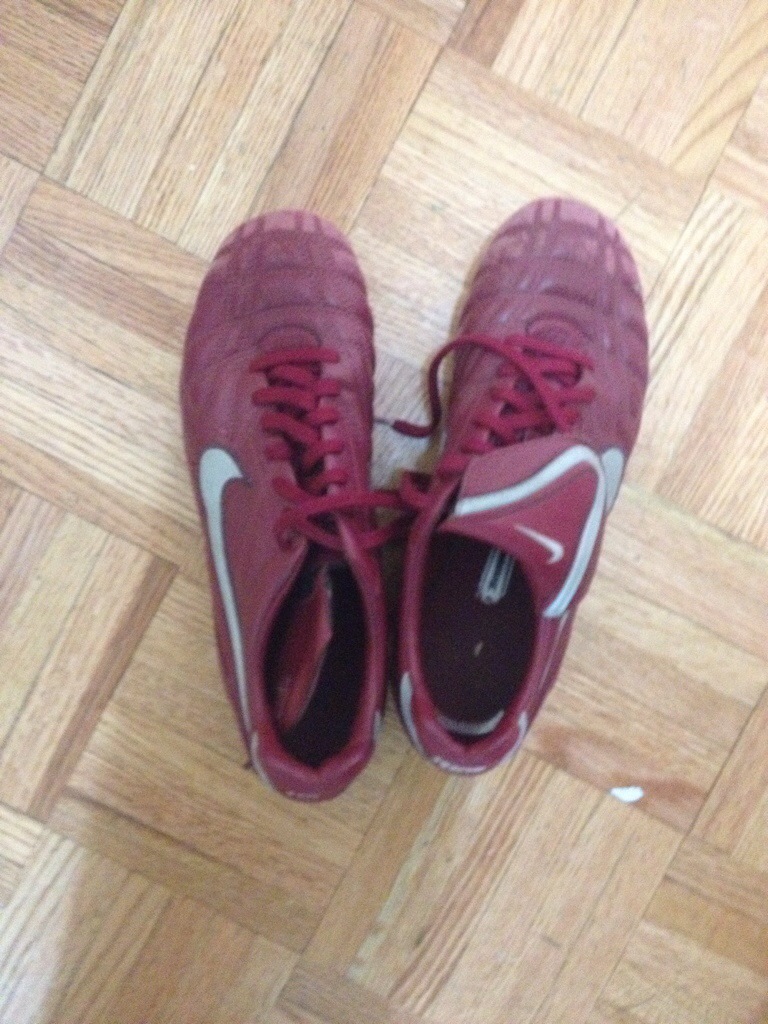 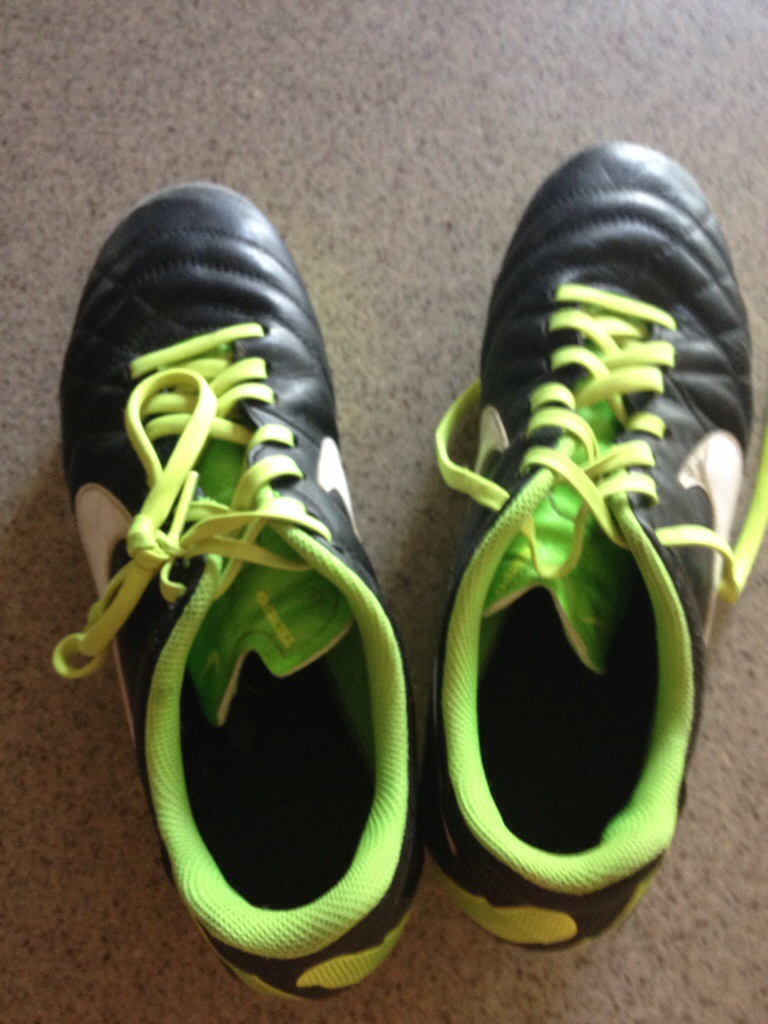 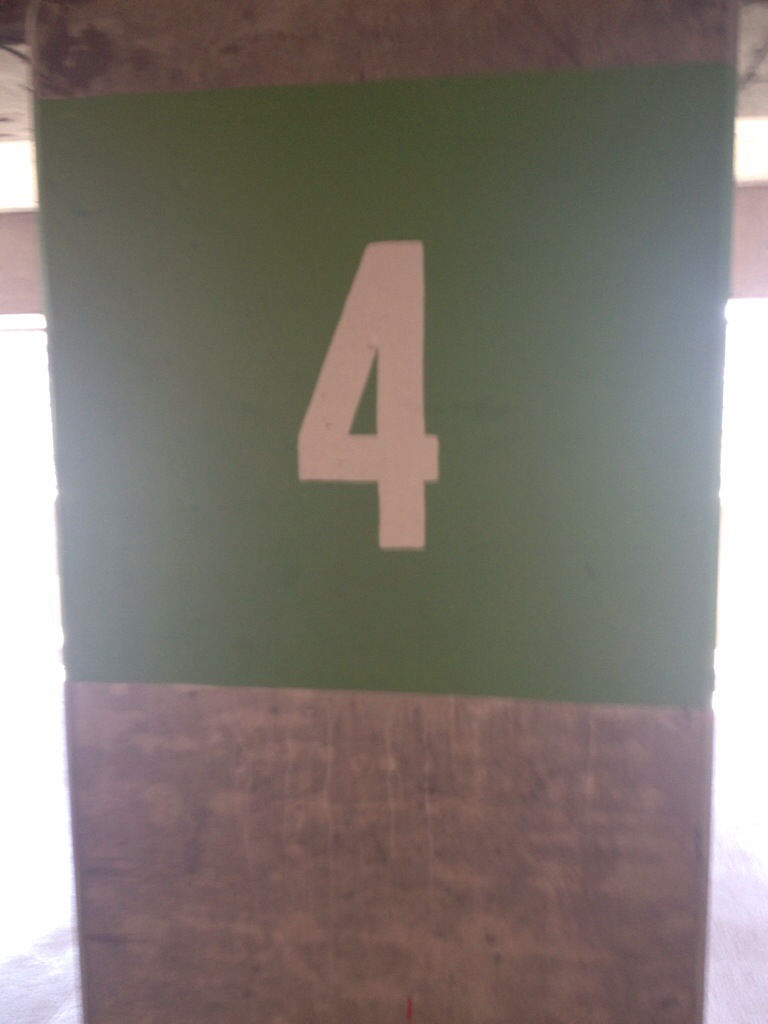