The separation of children at the southern border has launched a new round of “Trump is Hitler” memes. Jim argues that this actually helps Donald Trump, while Abby wonders why no one is comparing Trump to Vlad the Impaler and insists that memes that say “TEMPERED RHETORIC” aren’t likely to go viral. 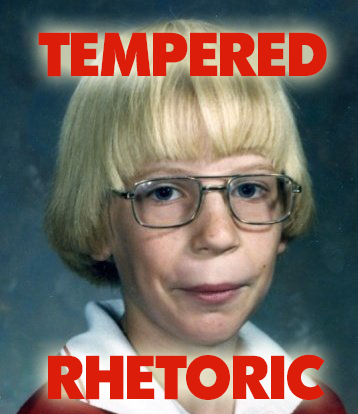 How to Hitler your way to eight years of Trump
Order of the Arrow Ordeal Secrets: The Final (Bad) Words