The Church of Jesus Christ of Latter-day Saints holds its semi-annual General Conference this weekend, which I affectionately refer to as “church on TV.” Instead of dressing up in my Sunday finest, I will greet Sunday morning by sitting in my pajamas, eating bacon, and lying on the couch as church leaders offer televised counsel that has no dress code.

And by “church leaders,” I pretty much mean “dudes.”

Of course, this is not entirely true. Women speak at General Conference, too, and, for the first time in its 178-year-history, the conference will feature women offering the invocations and the benedictions at conference meetings. And with the lowering of the age of female church missionaries from 21 to 19, young women are signing up for missionary service in droves, including my 19-year-old niece who was recently called to the England Leeds Mission.

Behold the Niece of Stallion! 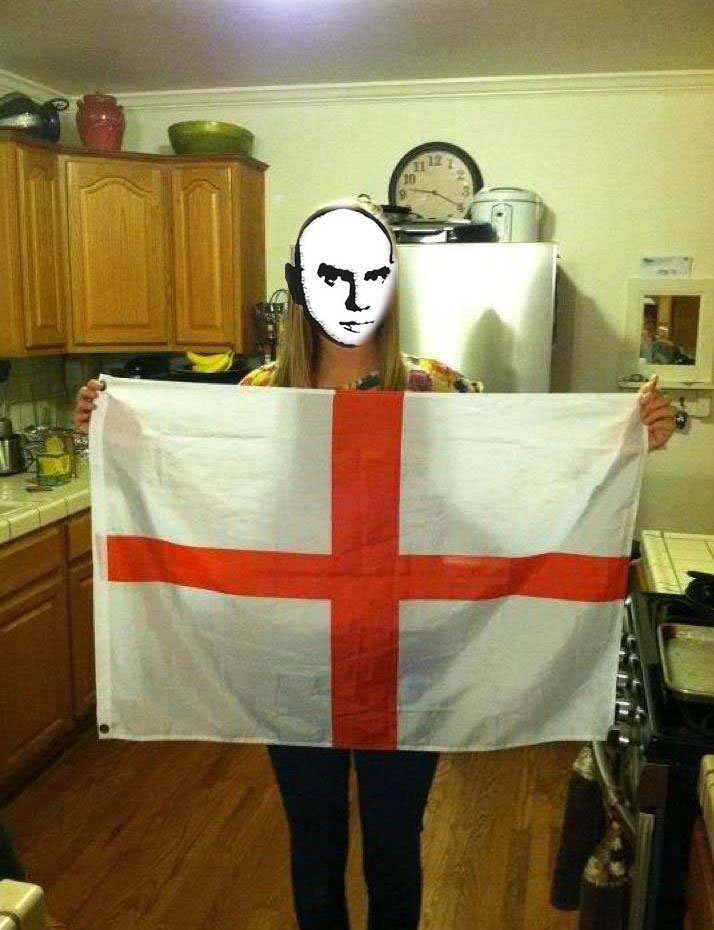 It seems women are having a greater impact on the destiny of the church than they ever have before, which is leading some to question the church’s policy of limiting its priesthood authority to only one gender.

Please understand what I’m about to say here. I do not think that one gender is better than the other, yet I do believe it is essential that the priesthood be limited to either one gender or the other. It doesn’t matter to me which gender, mind you, but I really think you have to pick one.

Allow me to elaborate.

I have held a number of church positions in my life. My favorite callings all involve teaching, but every now and again, somebody decides I ought to be in some sort of leadership position. I’ve been a young men’s president, and, twice, a counselor in a bishopric.

Being a counselor in a bishopric is a significant commitment of time. This is especially true on Sundays, when a counselor’s day begins at the crack of dawn and doesn’t end until hours after everyone else has gone home. (And this is only a fraction of the time commitment required of a typical Mormon bishop.)

During all these hours spent away from your family, you are in close quarters with two other men, and you are discussing things that are often extraordinarily personal and confidential. You establish a powerful emotional and spiritual bond with these guys. In addition, you are often called upon to travel with these men, sometimes with only one and not the other.

I don’t think it’s sexism to recognize the practical problem that putting a woman into this mix would create.

I have a friend who’s a bishop who claims that this already presents a challenge in certain circumstances. Men and women working together in auxiliaries end up creating emotional ties that lead to places they wouldn’t otherwise have gone without the proximity of church service, which is usually difficult and problematic enough without introducing an additional element of sexual tension into the mix.

Of course, proximity doesn’t always lead to bad lovin’. Men and women work together in secular activities all the time, and grown-ups, even when they are attracted to each other, are capable of controlling themselves. But there is something intimate about priesthood service that would lend itself to inappropriateness more than a day-to-day “real world” job would. I don’t have hard evidence this is the case, but I think most who have participated in this process firsthand would know exactly what I’m talking about.

In my defense, I should note that while this is a problem that ought to be recognized, I don’t think it’s an insoluble one. You could conceivably create a coed priesthood where all leadership functions are performed by one gender or the other.

So, in other words, a woman called as a bishop would be required to call two female counselors, and counselors for dude bishops would be limited, as they currently are, to only the male half of the congregation.

Wow. I think that could work. But I’m not the guy calling the shots – for which you should be grateful.

Just as I will be grateful as I’m worshiping the Lord by sitting on my couch eating bacon.