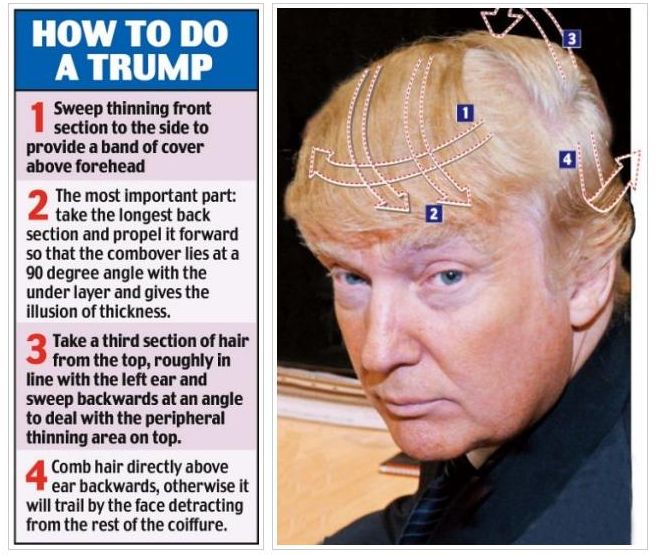 I think I would feel better about myself if I were to re-register as a political independent, since the number of national Republicans who don’t nauseate me has dwindled to almost nothing. (Go Kasich!) I figure that when the standard bearer of your party is Donald Trump, it’s probably time to leave your party.

The problem is that every major political candidate in Utah is elected in Republican primaries, so there’s value in maintaining RINO status in order to still have some semblance of a voice in the process. But it’s becoming increasingly difficult to care about a process that has zero chance of producing a workable, sustainable government.

“Sustainable” is a word most people don’t use to describe governments, but the reality is that the government, at least on a federal level, is barreling toward total insolvency at a rapid clip, so the sideshow of who gets to take the wheel as the ship of state zooms iceberg-ward makes little difference to me. But people still seem interested in my opinion, so I thought I’d take a moment and let you know what I’m seeing up here in the crow’s nest as the iceberg draws closer.

First of all, all you Romney-ites who think Mitt can swoop in for a last-minute rescue are fully delusional. The deadlines to register for the early caucuses and primaries have long since passed, and you can’t win if your name is not on the ballot. And before you say “write-in,” remember that votes for write-in candidates are not counted unless the candidate registers as an official candidate, which is something Mitt is not stupid enough to do for what is sure to be an exercise in futility.

And don’t get any ideas about some last-minute Romney convention rescue, either. Conventions used to allow for that sort of thing, but that was back when Nixons and Kennedys were floating around. Conventions are now rigidly structured as drama-free infomercials, and candidates get to choose their own delegates out of their immediate circle of friends and family. So the only way the Romney fantasy works is if Ivanka Trump abandons her comb-over pappy and votes for the Mittster. Not gonna happen.

Never mind his lead in the national polls – look at the state-by-state polling in the early primary contests. Trump is up in New Hampshire, in South Carolina, and in Florida by more than 20 points, and he has been for some time. And as of today, he’s even ahead in Iowa according to a CNN poll. I remember seeing an online MSNBC clip – I don’t usually watch MSNBC on purpose, but this clip was interesting – where one commenter pointed out that if Jeb Bush had numbers like Trump’s, everyone would be saying the race is over, but since it’s Trump, everyone’s wondering when he’s finally going to implode.

He’s not going to implode. If mocking a female journalist for menstruating, making fun of John McCain for being a POW, calling for special ID tags for Muslims, making up news reports about Arab rooftop celebrations of 9/11, and saying every other stupid thing Trump has said on an almost daily basis hasn’t blown him up, what will? What could he possibly say that’s more outrageous than what he’s already said? Every time he shoots off his big, stupid mouth, his numbers go up.

He’s your nominee, Republicans. And then he goes down in flames against Hillary, the most corrupt candidate in the history of the Republic. The end. Anyone who tells you otherwise who isn’t Scott Adams is either in denial or an idiot.

Scott Adams, you may or may not know, is the genius who writes the “Dilbert” comic strip. He’s also writing a fascinating series of blog posts about Trump where he calls Trump a “master persuader” who is using hypnotism techniques to change people’s minds. His thesis is fascinating, even though, in the final analysis, it’s wrong. Adams thinks Trump’s magical powers will be enough to persuade Hispanic voters that building an American version of the Great Wall of China and deporting millions of people in the largest forced relocation in human history is a good idea. Trump’s talented, but he’s not that talented. No, he will barbecue the Republican brand and leave it as a charred husk for generations to come. But, still, Adams is worth reading, because, even though he’s wrong, he’s wrong in a very interesting and intelligent way.

That’s all I have to say about politics. It might depress you, but it shouldn’t. There is a certain amount of Zen serenity in recognizing your country is genuinely doomed regardless, so the two most repugnant major party candidates ever nominated won’t really change the ultimate outcome one way or the other. Join me: embrace the collapse and smile.