Dutch and Ernie were each serving twenty-year sentences at Jojo State Prison in southern North Dakota.  For reasons unexplained, neither of them had faces, but that’s not important to the story. 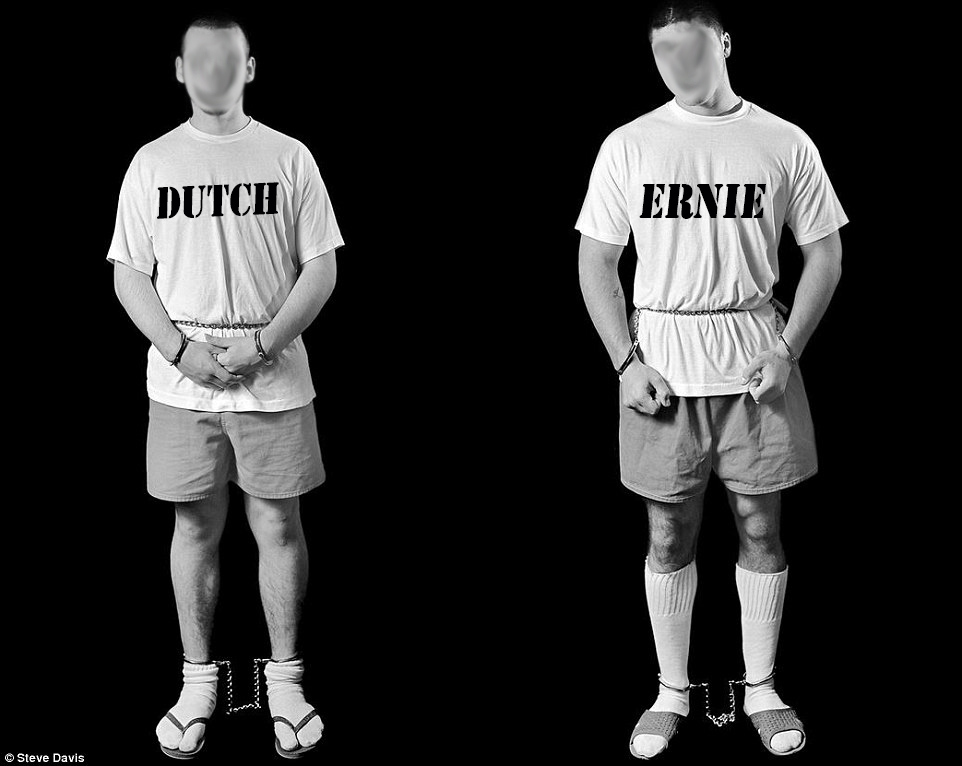 Both guys had gotten quite close to Horace Flimpson, who had served as warden of the prison since 1987. But Horace was getting on in years, so it was time for him to retire.

Even though they were cons, Dutch and Ernie were invited to the party where Warden Flimpson got a big cake and a gold watch. They wished their buddy well, only to discover that his replacement was going to be none other than Skiffles McGee, who had been the vicious and unpopular warden of a prison where both Dutch and Ernie had done hard time for illegally waxing contraband surfboards.

“Skiffles McGee?!” Ernie shouted as he and Dutch walked back to their cells. “Can you believe it?”

Ernie scowled. “He only got this job because he bribed somebody. He has no right to be the warden.”

“Well, okay,” Dutch said, “that’s probably true. Ol’ Skiffles is a real turd, and I wouldn’t put it past him to bribe somebody. But he’s still going to be your warden.”

“How can you defend him?” Ernie shot back.

“Then how can you say he’s your warden?”

“Because he’s going to be the warden of this prison, and I’m in this prison. That makes him my warden.”

“But he shouldn’t be the warden,” Ernie said.

“Even though he cheated?”

Dutch nodded again. “Even though.”

“He eats fried kittens for breakfast, you know,” Ernie said.

“Then how can you look me in the eye and say he’s your warden?”

“Because no matter how crappy he is, he’s still my warden,” said Dutch. “And you probably need to accept the fact that he’s your warden, too.”

“Not my warden!” Ernie was getting very angry by this point.

So Dutch decided to take another tack with him. “Okay, fine,” he said. “He’s not your warden. Can you at least tell me what that means?”

“It means that I’m not going to just smile and get over it,” Ernie said.

“Not really. I need specifics. Does this mean you’re going to break out of prison? Because if you’re not in this prison, then he’s not your warden.”

“Of course not,” Ernie said. “I don’t want to get caught and add another dozen years to my sentence.”

“Okay, fine. So you’re in the prison where Skiffles McGee is the warden, but since he’s not your warden, does that mean you don’t have to do what he says?”

“He’s NOT MY WARDEN!!,” Ernie repeated, speaking in capital letters for added emphasis.

“But he doesn’t know that. I’m pretty sure he’s going to act like he’s your warden. So when the guards come around at night and tell you that it’s lights out, are you going to leave your light on?”

“What are you talking about?”

“How can you just sit back and take it?”

“Who says I’m going to sit back and take it?” Dutch said. “I’m going to oppose him every way I can.”

“Good,” Ernie said. “I thought you weren’t going to resist.”

‘There are other ways to resist,” Ernie said.

“Not really,” Dutch said. “Because as near as I can tell, there are two ways he can not be your warden. One way is for you to get out of prison, and the other way is to shoot him in the head.”

“I didn’t say I was going to shoot him in the head!”

“Then how will you get rid of him?”

“I get him replaced,” Ernie said, as if it were too obvious for words.

“Great! Then get him replaced! I’ll even help you do that! But that takes time. And until he’s replaced, if you don’t shoot him in the head, and you don’t leave prison, then he’s your warden.”

Dutch and Ernie never spoke again. And when they were released in 2029, they blocked each other on Facebook.